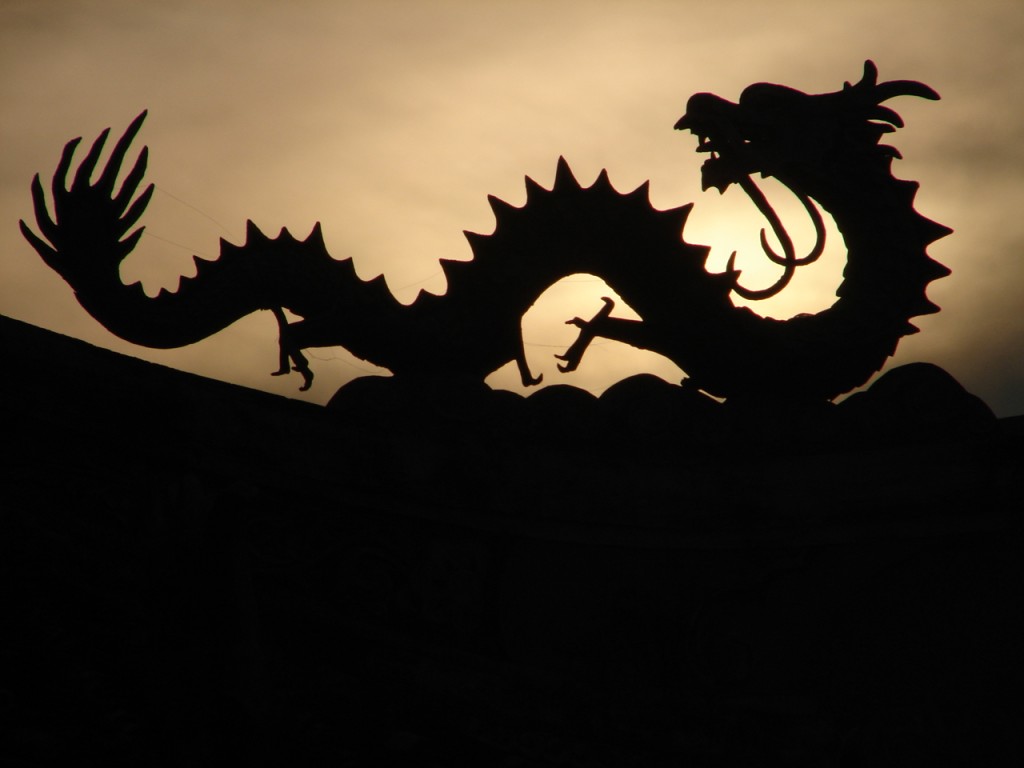 Avoiding the droop! Are you wearing the right bra??

Avoiding the droop! Are you wearing the right bra??

A study performed by the Research Group in Breast Health (RGBH) in the University of Portsmouth found that boobs were the fourth biggest barrier to exercise in women after lack of motivation, time and poor health.

Shockingly a woman's bust can move between 4 - 15cm during exercise.  Obviously the higher the impact of the exercise, the more movement can occur.  This extra movement, which can occur in all directions, can cause pain and discomfort.  The possibility of bust movement isn't exclusive to larger boobs, tests have shown that even A cup boobs can move up to 4cm.

It is estimated that 80% of women are wearing the wrong size bra.  Most underwear shops offer a measuring and fitting service and as ever, online help is there to show you how to measure for a bra at home.  Wearing a correctly fitting bra of any type will help to prevent sagging as well as reducing any boob, back or neck pain caused by excessive bust movement.

When choosing a sports bra choose one which gives the best support rather than going by what it says on the size label...(don't be one of the 80%) because as we all know, sizes can differ from shop to shop and item to item.  Also, when trying on a sports bra, (which is an achievement in itself, but the harder it is to get into, the more support it is likely to give) always try the 'Jump Test'.  Jump up and down in front of the mirror and watch for extra boob movement.  In fact, this can cause great amusement in the changing rooms as the fitting staff might not have experienced this style of bra testing before, but will definitely pass this on to others.  Remember, if there is too much movement, try another size or style.

It won't just be your bust that thanks you for the extra support that a sports bra can give...…..your fitness instructor will be pleased too...… after all, they have to watch as 80% of female participants boobies excessively bounce around.

Exercise which specifically target the chest area can help to strengthen the area where the Coopers ligament attaches.  Watch out for examples of these on our Instagram page.